Skip to Content
Home / Health / Vaping Doesn’t Differ From Smoking: It Can Cause the Same Chemical Changes to Our Genome

Smoking can harm your heart, lungs, and most of your organs. People who usually want to live a healthier lifestyle decide to kick smoking out of their habits and become less dependent on it. However, people who smoke when they want to quit smoking are usually tempted to turn to vaping devices.

As part of their transition from cigarette smoking to none at all, smokers consider that using vaping devices or e-cigarettes can help them adjust eventually. Although it is less harmful than smoking nicotine, vaping, according to scientists, is still unsafe says Industry leaders.

Our DNA is prone to chemical modifications, which then can impact the composition of our genes. Our lifestyle choices often induce these modifications known as epigenetic changes. Over time, it leads to the development of fatal diseases such as cancer.

A regular cigarette, when inhaled, contains thousands of toxic chemicals that harm the body. When you start smoking, these chemicals can cause some epigenetic modifications to your body linked to various diseases like heart and lung diseases.

E-cigarettes, on the other hand, may contain fewer toxic chemicals but are still considered harmful to the body. Experts have found out that vaping can still result in having the same epigenetic effects that smoking does on the body.

Vaping is Bad for Your Heart and Lungs

There is a growing amount of research that supports a rising number of health concerns linked to vaping. Just like smoking, vaping can also cause biologically relevant chemical changes to the smokers’ bodies.

Moreover, nicotine, being a toxic substance, can cause your heart rate to increase and raise your blood pressure, thus increasing the risks of a heart attack. Also, with the rise of vaping-related lung injuries in teens that have resulted in deaths, it highlights the importance of gaining more scientific evidence to help regulate the distribution of e-cigarettes.

The vapor produced by e-cigarettes that users inhale contains particles and chemicals that can cause the same damage in human lungs as smoking does. The liquid composition can be harmful to those using it. While it was supposed to be less dangerous than tobacco, the unknown mixture of chemicals is considered unsafe that can harm our genes and the body, in general.

Health experts do not recommend the use of e-cigarettes to help quit smoking. There are safer ways without risking your health. Though vaping is relatively new, scientists are now accumulating a huge amount of research data highlighting that e-cigarettes lead to several diseases to people who are using them.

Emerging data reveals that vaping devices expose users to harmful and toxic chemicals that pose health risks in the long run. One of these is epigenetic changes that alter our DNA structure and are often associated with deadly diseases like cardiovascular diseases, cancer, and other autoimmune disorders.

Vaping does not differ from smoking—users are still prone to experience similar severe consequences on health. The existing data from various research provide good arguments that warn e-cigarette smokers about its dangers. 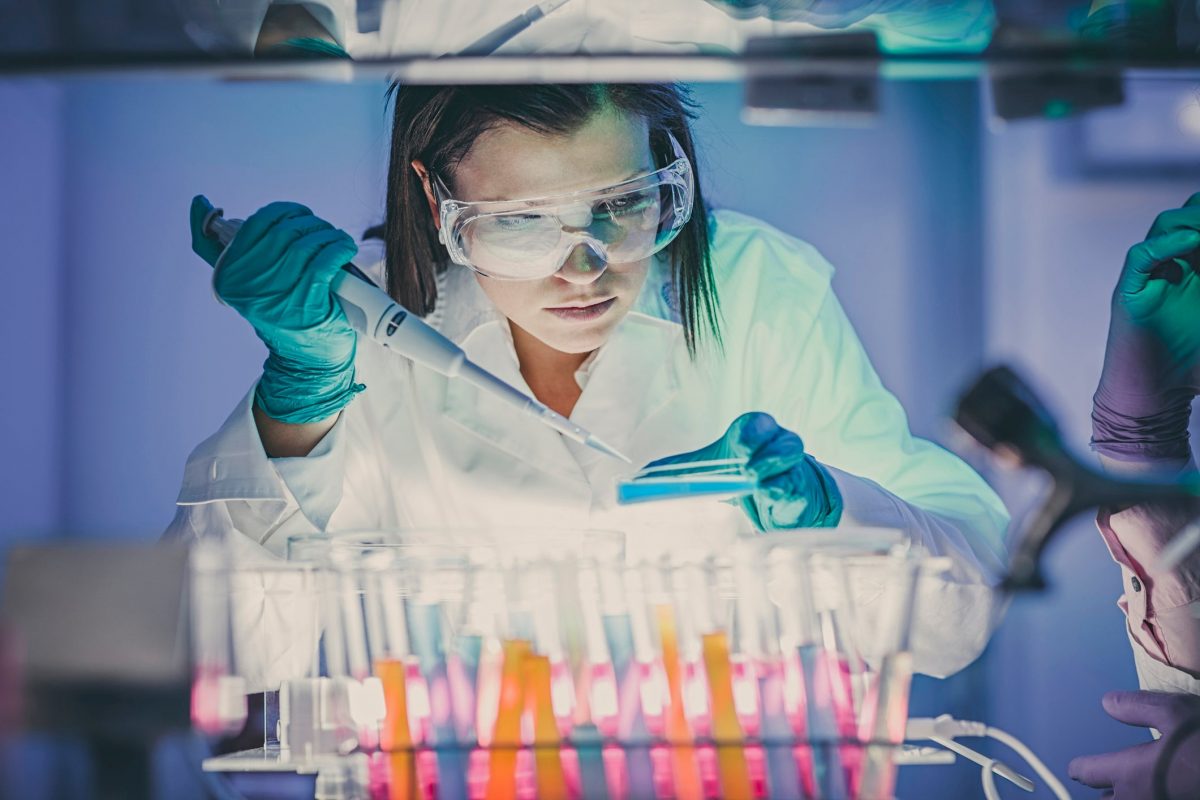 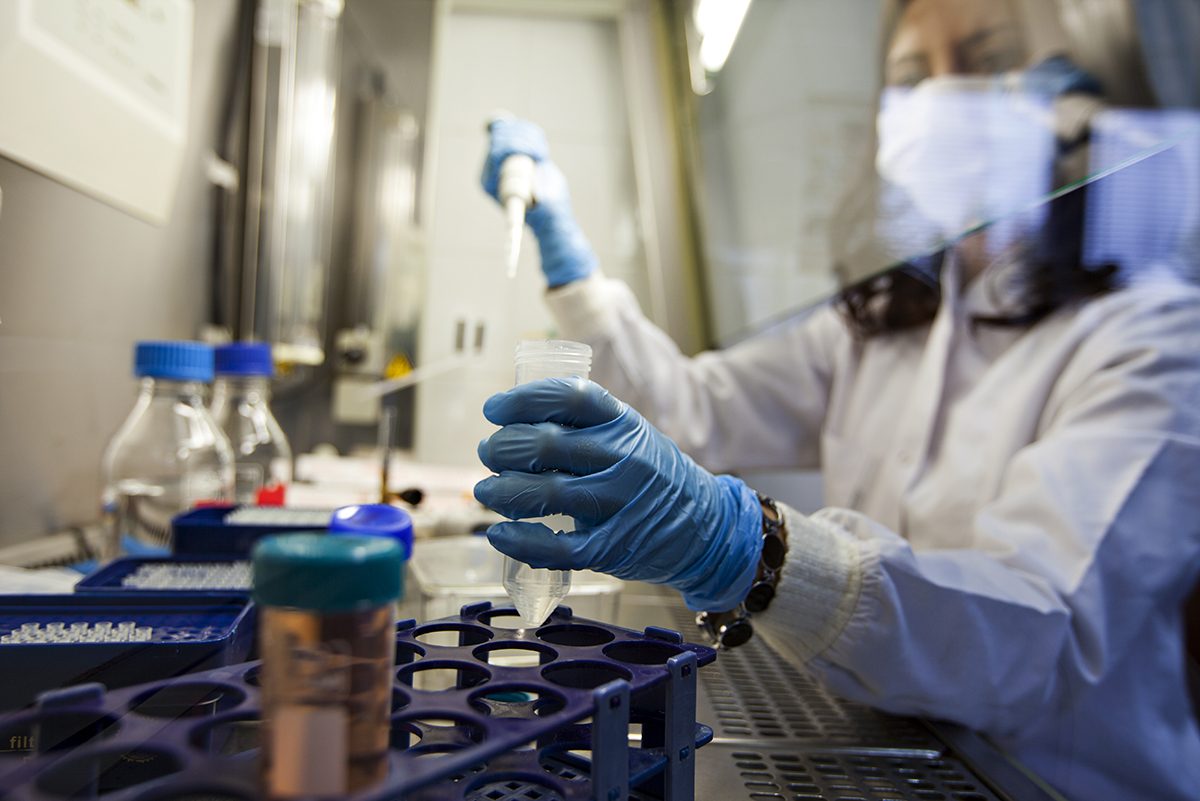 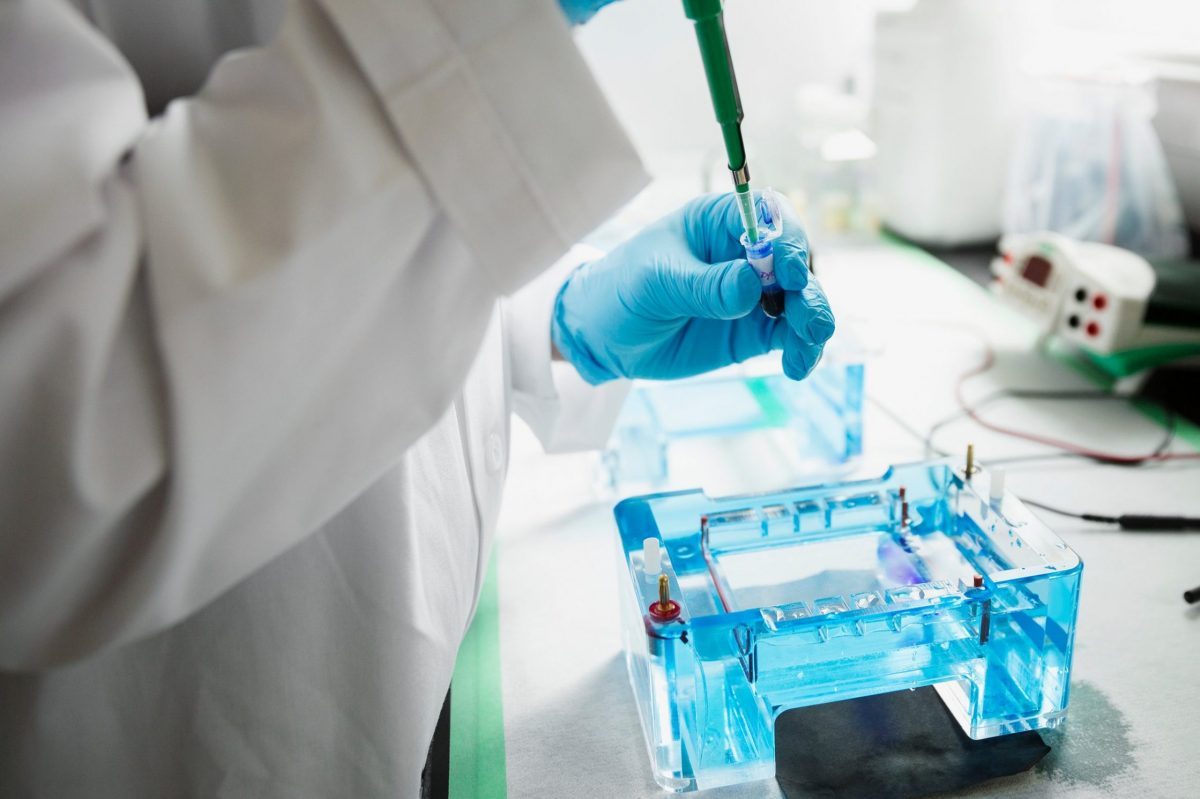 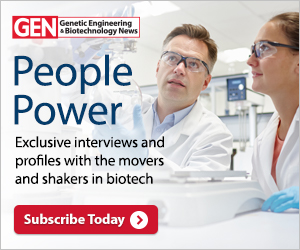 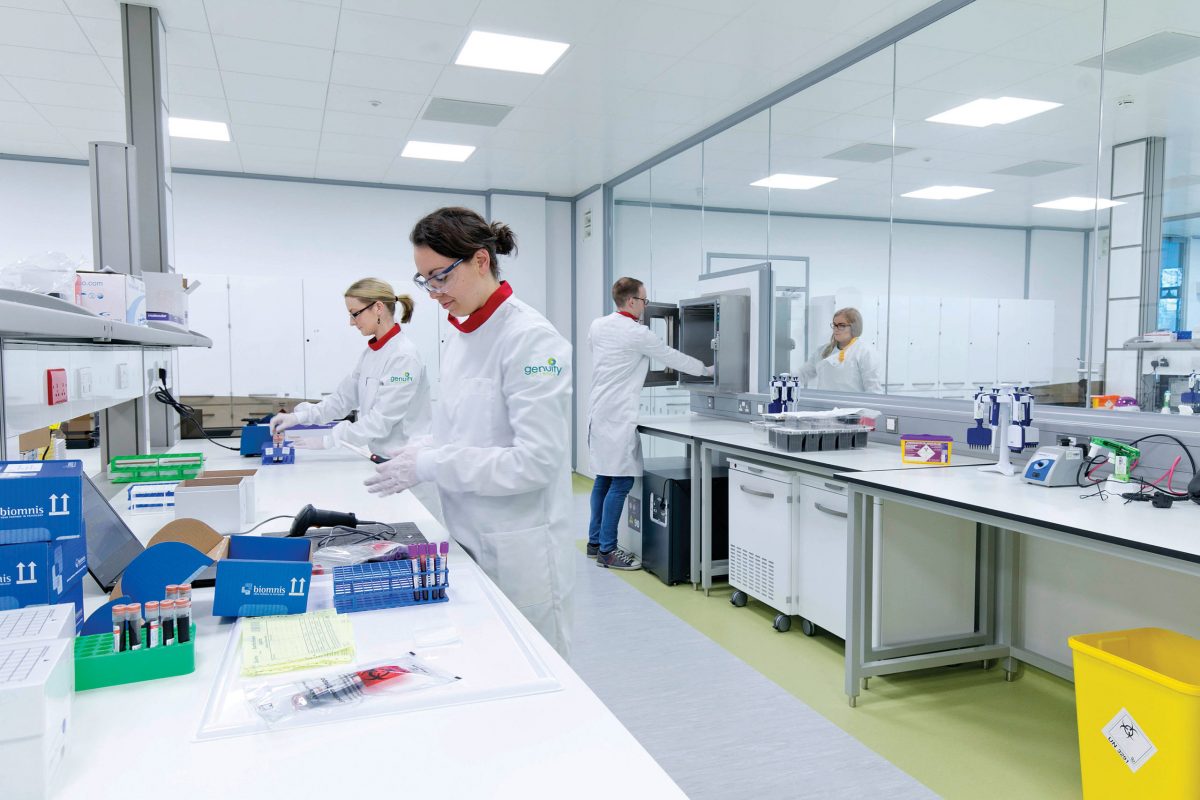